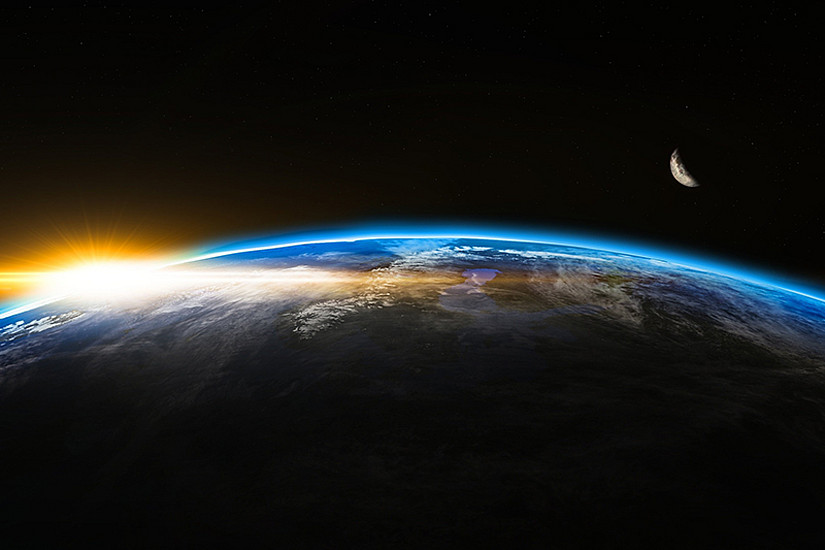 Long-term temperature trends in the atmosphere can have an impact on large-scale circulation, which determines global climate and weather patterns. Photo: pixabay

For decades, researchers have been noticing changes in the atmosphere. For example, the troposphere, the weather layer, is becoming increasingly warmer, while the stratosphere above it is cooling. As a result, the boundary between the two layers – the tropopause – is shifting ever higher. Andrea Steiner and Hallgeir Wilhelmsen from the Wegener Center and Doctoral Programme Climate Change at the University of Graz, together with colleagues from China, Canada, the USA and Leo Haimberger from the University of Vienna, have analysed data from 1980 to 2020. The results, published in the scientific journal Science Advances, now prove the extent of the rise of the tropopause. Per decade, this boundary rises by about 50 meters over the Northern Hemisphere. The long-term temperature trends in the atmosphere are linked to the greenhouse gas emissions. Among other things, the structural changes can also have an impact on large-scale circulation that determines global climate and weather patterns.

"As the troposphere warms, it expands, pushing up the boundary with the stratosphere. At the same time, the stratosphere contracts due to its cooling, which further promotes the rise of the tropopause," explains Andrea Steiner, director of the Wegener Center and co-author of the current publication. It is interesting to note that the ratio in which the changes in both layers contribute to the rise in the tropopause has shifted clearly over the observation period: "From 1980 to 2000, the weather layer and the stratosphere each contributed 50 percent to the increase in the tropopause. Since the turn of the millennium, the stronger warming of the weather layer has been responsible for about 80 percent of the increase," Steiner reports. The influence of the stratosphere has decreased to about 20 percent. "This can be explained by its reduced cooling, which in turn must be seen in connection with the regeneration of the ozone layer," adds the atmospheric physicist.

For the current publication, the researchers analysed observational data from radiosondes as well as radio occultation data. The former are carried by weather balloons and cover the Northern Hemisphere well. Radio occultation measurements have only been available continuously since 2001. They are based on GPS signals sent from transmitter to receiver satellites and influenced by temperature and other factors as they travel through the atmosphere. From this, it is possible to derive extremely accurate data on these climate variables in all layers of the atmosphere. Furthermore, it becomes possible to clearly distinguish short-term climate fluctuations caused by natural phenomena from human-induced long-term trends. 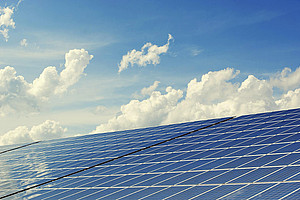 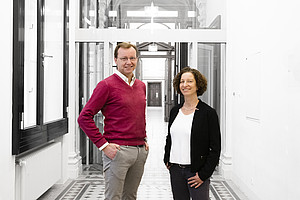 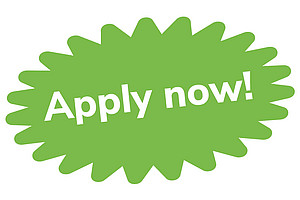