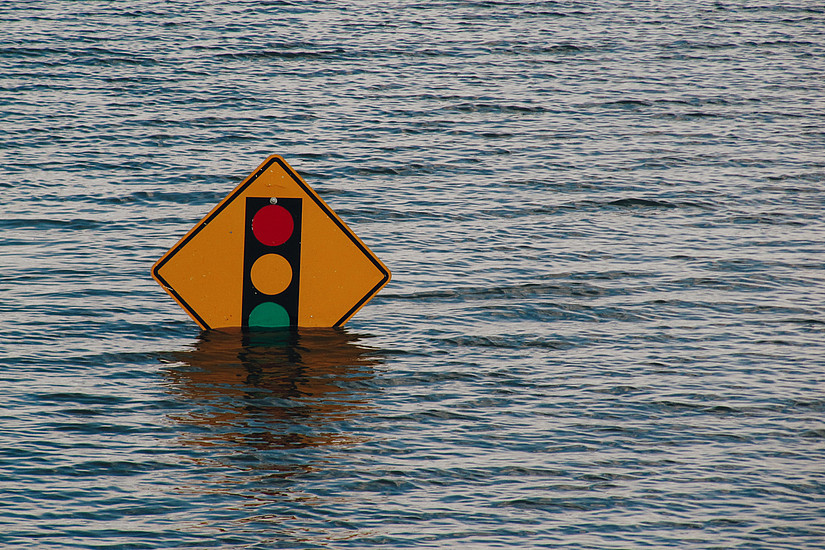 Uni Graz shows how we get global warming under control

Heat and drought as well as damaging frosts, flooding caused by heavy rain, wildfires and glacier melt: the widespread consequences of global warming are increasingly serious. To counteract this development, a deep reduction of greenhouse gas emissions is necessary. Just last week, the European Union published its climate target of emission reductions by at least 55 percent by 2030. Researchers at the University of Graz have now pioneered a new method of contributing to effective climate protection at all levels of society, known as "Carbon Management".

"For a significant reduction in greenhouse gases, we need to consider all areas, from entire states to companies and down to private consumption", states climate researcher Gottfried Kirchengast from the Wegener Center at the University of Graz, who conceived the Carbon Management approach and developed it together with his research team. As head of the project, he is now primarily addressing public institutions and private companies by “Institutional Carbon Management” (ICM), to support them in reaching their emission reduction aims along a path compliant with the Paris climate goals. However, the concept is also applicable to public actors such as whole countries and federal states as well as to private households or individuals.

The first step in Carbon Management is to estimate a greenhouse gas emissions budget for a base year, allocated to 2020, and to define decadal target budgets and target paths for reductions in all relevant emission areas on this basis. Next, specific measures for the emission reduction are developed in these action areas, such as energy consumption or mobility, and an emissions monitoring is set up. A decision support workflow provides integrated guidance to the implementation, in order to be capable to adjust early if an action area does not develop as desired, or to further strengthen successful measures.

The University of Graz itself is at the same time acting as a role model in this regard and aims to drastically reduce its emissions over the next two decades with the in-house project "ICM Uni Graz". Of the total emissions of around 18,500 tons of CO2 equivalents in the reference year 2020, around two thirds (approx. 12,000 tons) are attributable to energy use in the form of electricity and heat. Over a quarter (approx. 5,000 tons) is attributable to mobility, primarily business travel and commuting. "A flight to a neighbouring country, for example, produces around ten times as much CO2 as a train journey of the same length," explains Kirchengast.

By 2030, the University of Graz aims to have already reduced its emissions by two-thirds with appropriate measures, in order to achieve true climate neutrality by 2040, which requires at least 90 percent fossil emissions reductions according to the ICM standard. "We are amongst the international leaders in climate research and also want to actively make a significant contribution to climate protection ourselves", emphasizes Rector Martin Polaschek. In order to firm up the specific measures and to discuss them broadly in-house, the University has set up its own climate protection advisory board.

More information on the potential of the Carbon Management concept is available on the new website https://carbmanage.uni-graz.at. The work of the Wegener Center is part of the Field of Excellence “Climate Change” of the University of Graz.

More News All (German only) 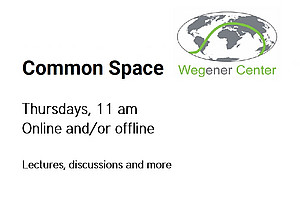 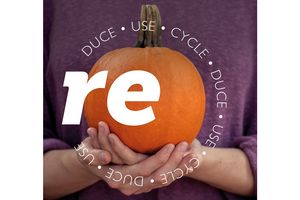 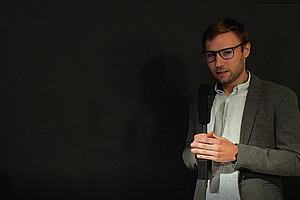 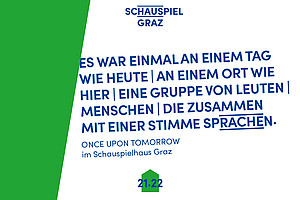